CAT8 Cabling – What Is It and When Will It be Out for Use?

CAT8 Cabling – What Is It and When Will It be Out for Use? 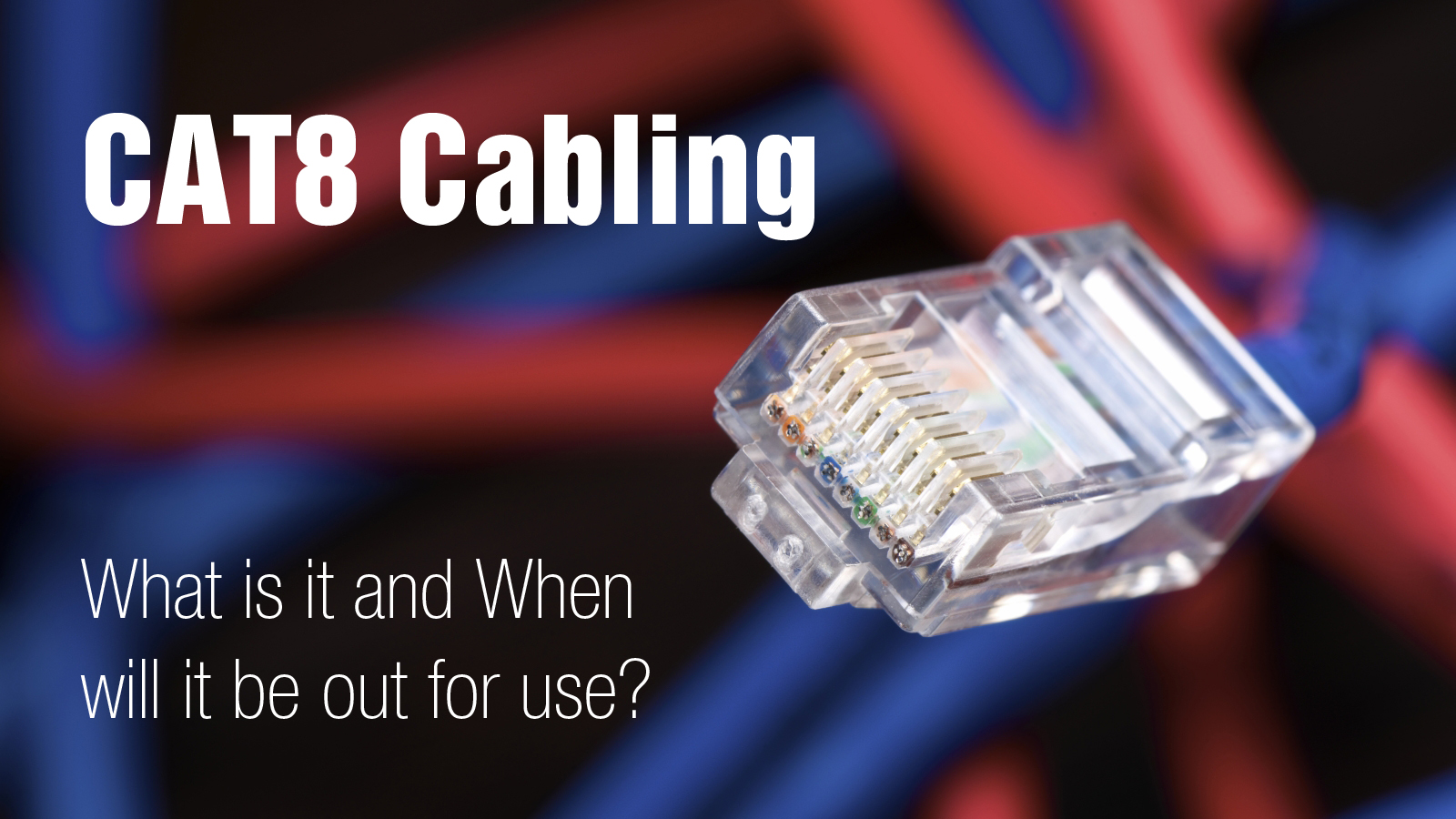