Despite the constant internet penetration, according to a report by UN’s Broadband Commission, 54% of world’s 7.4 billion population still don’t have access to basic internet services. Two third of globe is also still lacking any internet coverage, making it extremely costly and financially unfeasible to provide internet access for some 700 million people living in these areas. 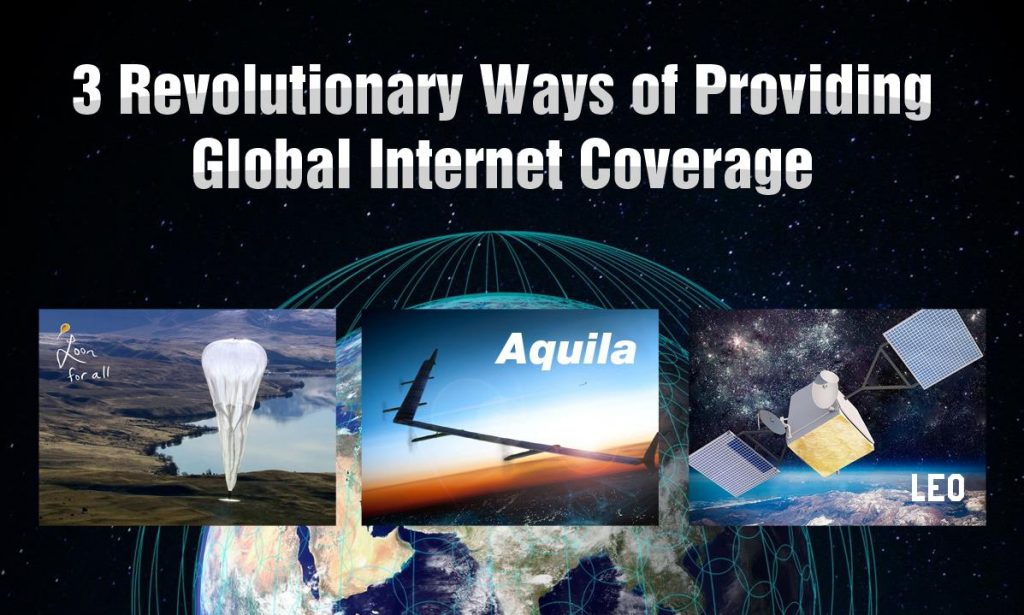 So how would it be possible to practically provide low-cost (or even free) true global access to internet? The answer is low-orbit transponders in Sky!

Standard VSATs depend on Geostationary satellites located on Geostationary Earth Orbit (GEO) some 35,000 Km above the ground. Only at this orbit, the satellite speed of circulating around the earth would be equal to the speed of earth’s circulation around itself, causing a fixed satellite position so you can adjust your dish antennas towards the satellite. The drawbacks however are high costs of satellites and their launch, need for costly equipment on the ground including big directional antennas and also high latency as every data needs to travel 35,000 Km up to the satellite and back down to earth.

To solve these problems, the satellites or alternative transponders/repeaters should be positioned at lower distances from the earth (Low Earth Orbit – LEO). However by doing this, new problems arises:

Therefore, providing a solution consisting of hundreds or thousands of repeaters in the sky at LEO orbit, while keeping the solution low-cost and affordable is the challenge that needs to be tackled.

In this article, I will briefly explain the 3 revolutionary ways to provide global internet coverage:

These 3 revolutionary ideas are actively and seriously persuaded by 5 leading companies: Alphabet (Google), Facebook, Space X, Boeing and OneWeb to tackle this challenge. 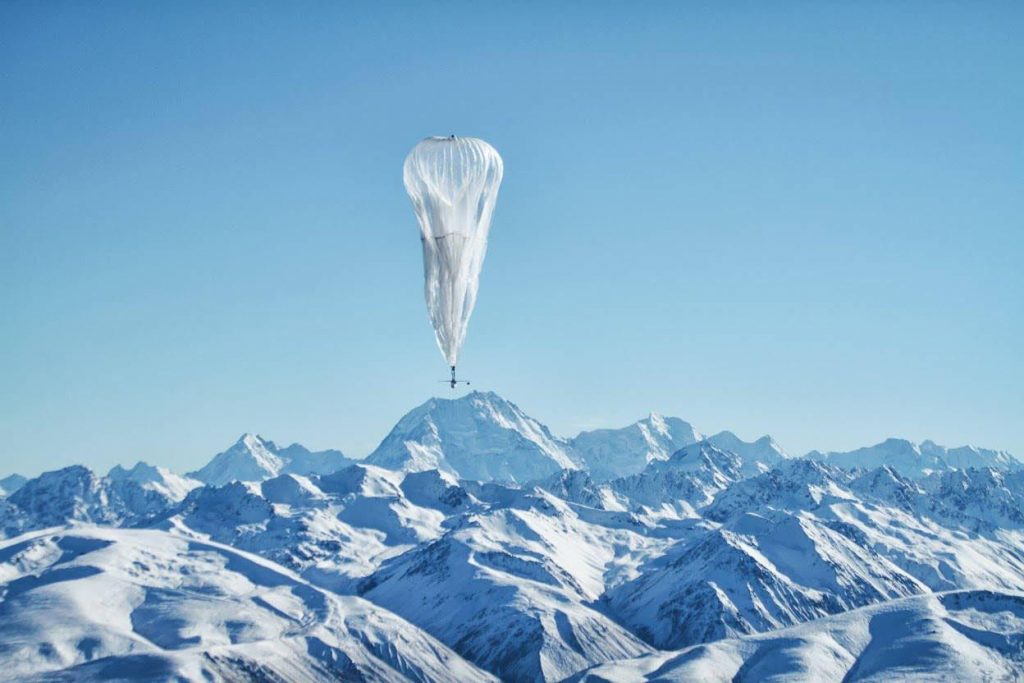 The Alphabet (Google) solution for providing global internet coverage is called the “Loon” project. The idea is to use a fleet of gas-filled balloons hovering around the world and powered by solar cells at estimated height of 20-30 km above ground. Each balloon is expected to operate for about 3 months at a time.

One of the main challenges of this project is how to maintain the location of these balloons. Google is trying to solve this challenge by using “software algorithms to determine where its balloons need to go and then move each one into a layer of wind blowing in the right direction”

If this challenge is resolved, the benefits of Google solution is it’s relatively lower cost of each balloon and the ability to maintain a balloon in a relatively small geographical area which would lessen the number of needed balloons.

Google has been testing some of their balloons but they do not yet give a clear timeline for when it would be put in real work, probably due to predictable very tough technical challenges. 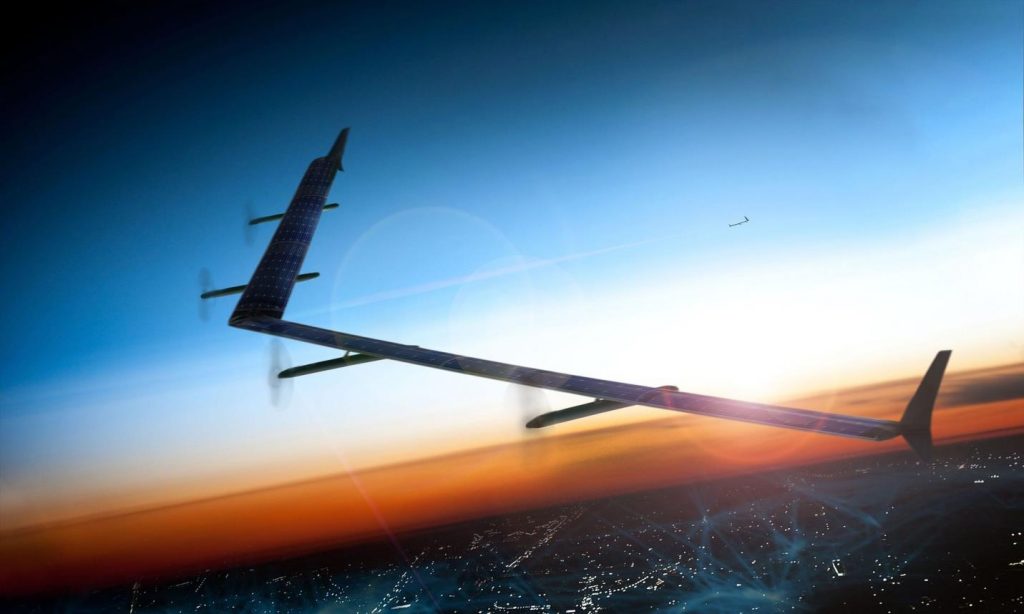 Facebook has selected to invest on unmanned aircrafts with very large wings (wingspan of about 40 meters) covered by solar cells, enabling them to stay on the sky for about 3 months at height of about 20 Km from the ground. Unlike Google’s solution that uses LTE technology, Facebook’s “Aquila” is investing on using laser beams to deliver high-speed internet within an 80 Km radius on the ground below.

What stage this project exactly is? I couldn’t find any clear public information. But the main challenges of the project in my opinion would be the durability of the drones and keeping them cost effective. 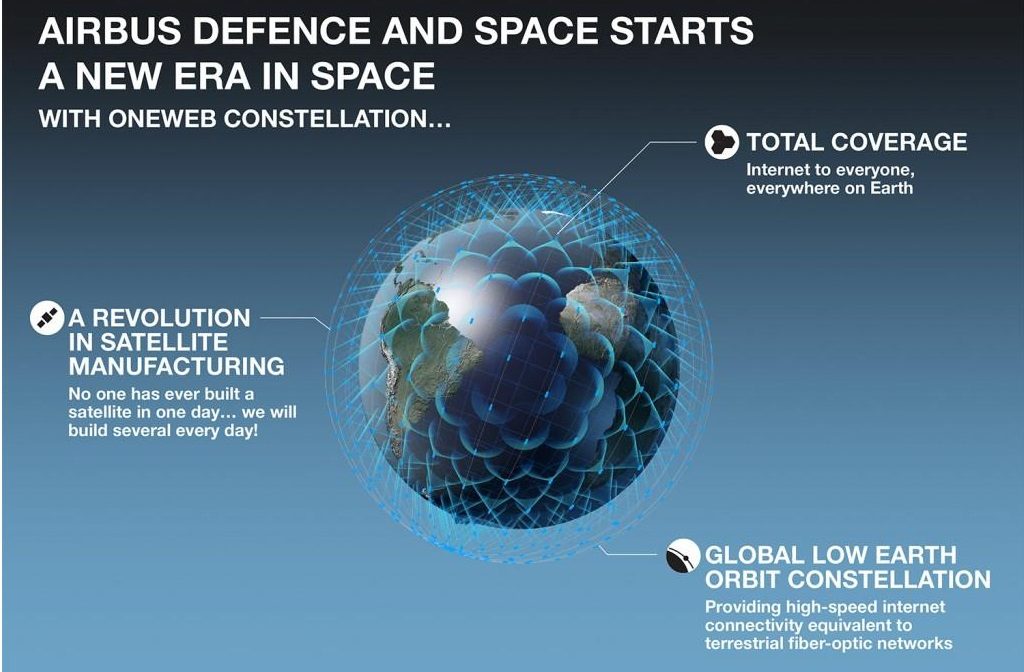 OneWeb in partnership with Qualcomm and Airbus, has taken a more “classic” approach – by setting up a fleet of about 700 low-costs satellites circulating on LEO orbit at about 1200 km altitude. Actually, this is not a new concept and is already in place by Iridium – a network of 66 satellites orbiting at a height of about 780 Km and providing global phone and low-speed data coverage for Iridium devices since 1998. (Iridium has now started launching their new Iridium NEXT fleet of satellites what would provide data connectivity with speeds up to 8 Mbps)

What makes OneWeb’s solution different from Iridium is that they are investing on mass-production of satellites to considerably decrease the costs per satellite and of course to provide high-speed internet connections at much lower costs. Also, OneWeb’s user terminals would provide LTE, 3G and WiFi internet connection to surrounding areas.

OneWeb’s solution is expected to begin its services by 2019.

There are also other companies racing with OneWeb on setting up large LEO satellite fleets to provide global internet connectivity – namely SpaceX and Boeing. 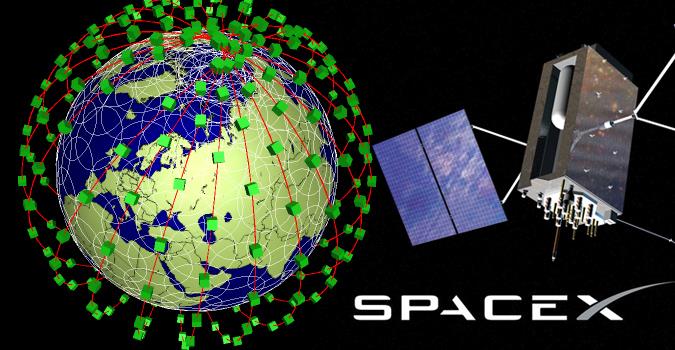 Many of us know SpaceX for its services to the International Space Station. They have exposed a plan to launch some 4000 small, low-cost, disposable satellites at about the same altitude as OneWeb. This project is also funded by Google and tests are expected to begin in 2016. 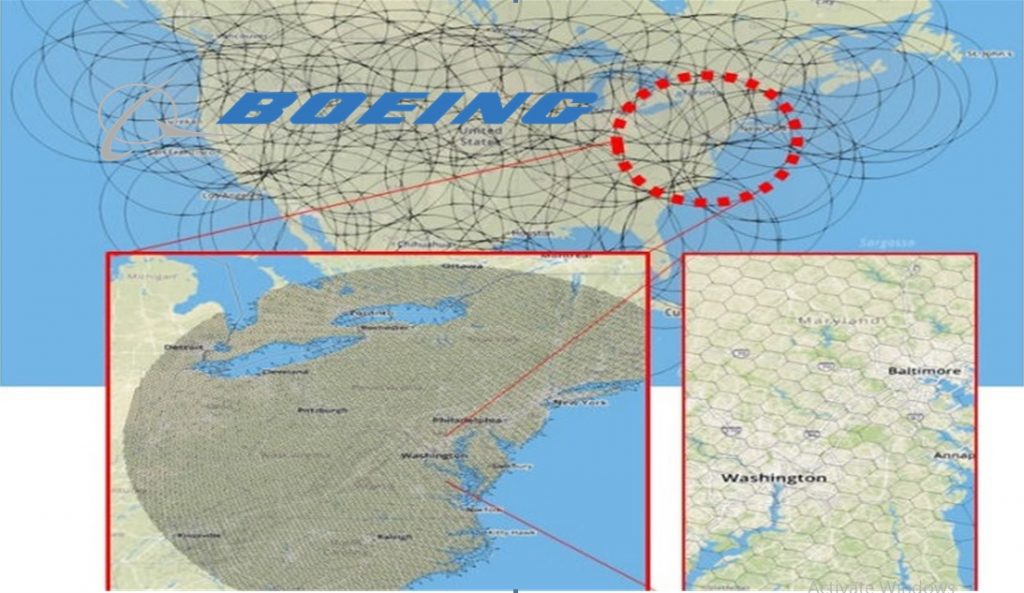 Boeing joined the battle just this June, by revealing its plans for deploying some 3000 satellites, 1400 of which are to be put in orbit within 6 years. Interestingly, Boeing is also planning to have its satellites at the same 1200km LEO orbit.

While we should wait and see who would win the battle of technologies for providing low-cost, global internet services, all these attempts show a promising future where everyone on the planet would have low cost (if not free) access to internet which has been just recently acknowledged by a UN resolution as a basic human right.