TETRA Radios vs GSM and Wi-Fi – What is the Correct Choice?

TETRA Radios vs GSM and Wi-Fi – What is the Correct Choice? 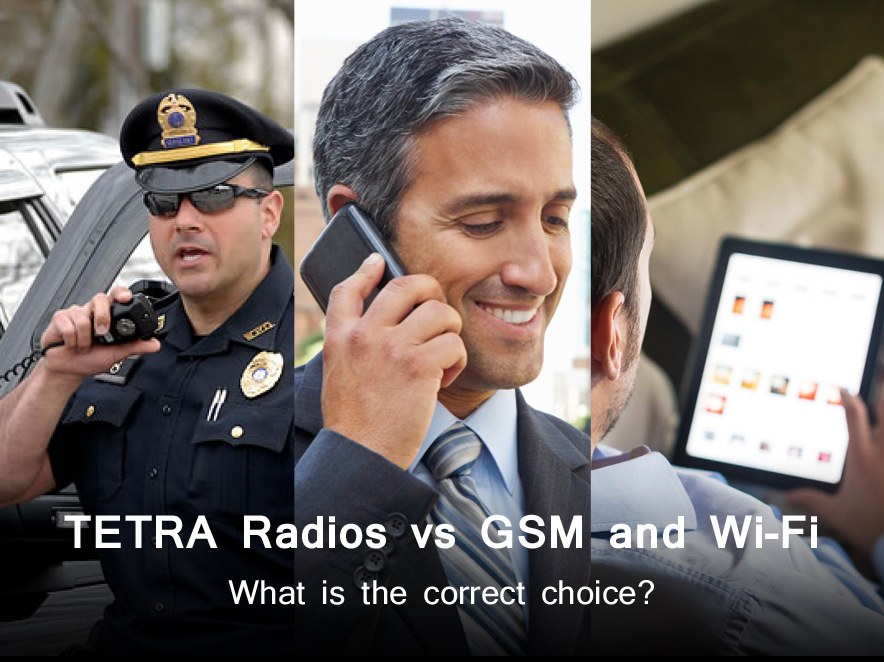 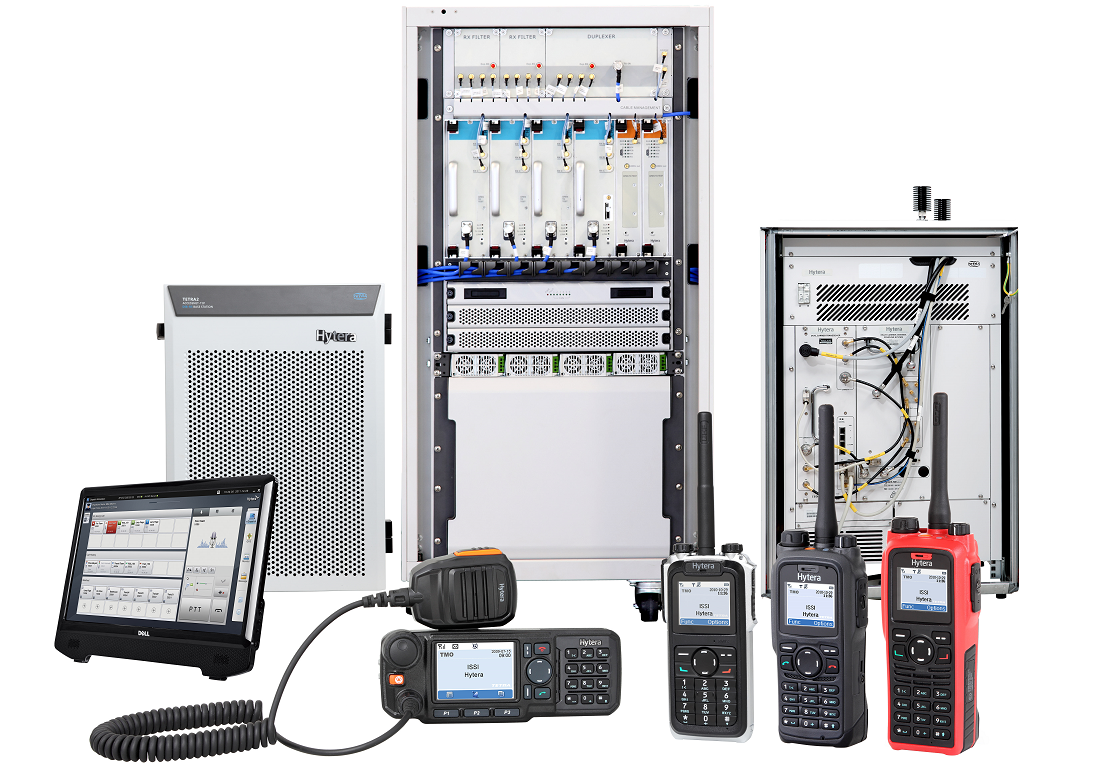