The Role of VSAT in Supporting NGOs during Disasters in Africa (Part 2): Zambia and Cape Verde

The Role of VSAT in Supporting NGOs during Disasters in Africa (Part 2): Zambia and Cape Verde

This is the second article of the two-part series “The Role of VSAT in Supporting NGOs during Disasters in Africa”. The first article focused on telemedicine projects in Mozambique and Uganda. This article will look at the role of VSAT during disasters in two more African countries: Zambia and Cape Verde.

Emergency telecommunications play a critical role in the immediate aftermath of disasters by ensuring the timely flow of vital information that is much needed by government agencies and other humanitarian actors involved in rescue operations and providing medical assistance to the injured. The impact of disasters is even worse for those living in remote and isolated areas with no access to basic information and communication facilities that are essential in providing the alerts so vital to saving lives.

The best emergency solution to utilize during emergencies is VSAT technology. VSAT is not affected by natural calamities like earthquakes, floods, and storms as much as terrestrial networks. This is why VSAT technology directly supports many NGOs and military operations, allowing them to cope with contingencies. Because of this, the International Telecommunications Union (ITU) considers emergency telecommunications such as VSAT to be a core element of its projects that integrate telecommunications/information and communication technologies in disaster prediction, detection and alerting.

The main emergencies that occur in Zambia are very much water-related and are predictable. Every year, there are floods along the river areas, primarily the Zambezi belt. When floods occur, people are often displaced. In 2008/2009 floods, over 4,000 people were displaced along the Zambezi belt. The 2008/9 rain season peaked in January 2009 with all parts of Zambia receiving normal to above normal rainfall The heavy precipitation in the country, coupled with similar rainfall in neighboring Angola, caused flooding along the Zambezi and Kwando Rivers, which displaced over 102,000 households, damaged growing and matured crops, and caused significant threats of waterborne diseases.  The five affected provinces were the Western, North-Western, Eastern Luapula and parts of the Northern Provinces. The government undertook rapid assessments in the affected districts, detailing the immediate need of food aid, shelter, clean and safe water, and rehabilitation of infrastructure. 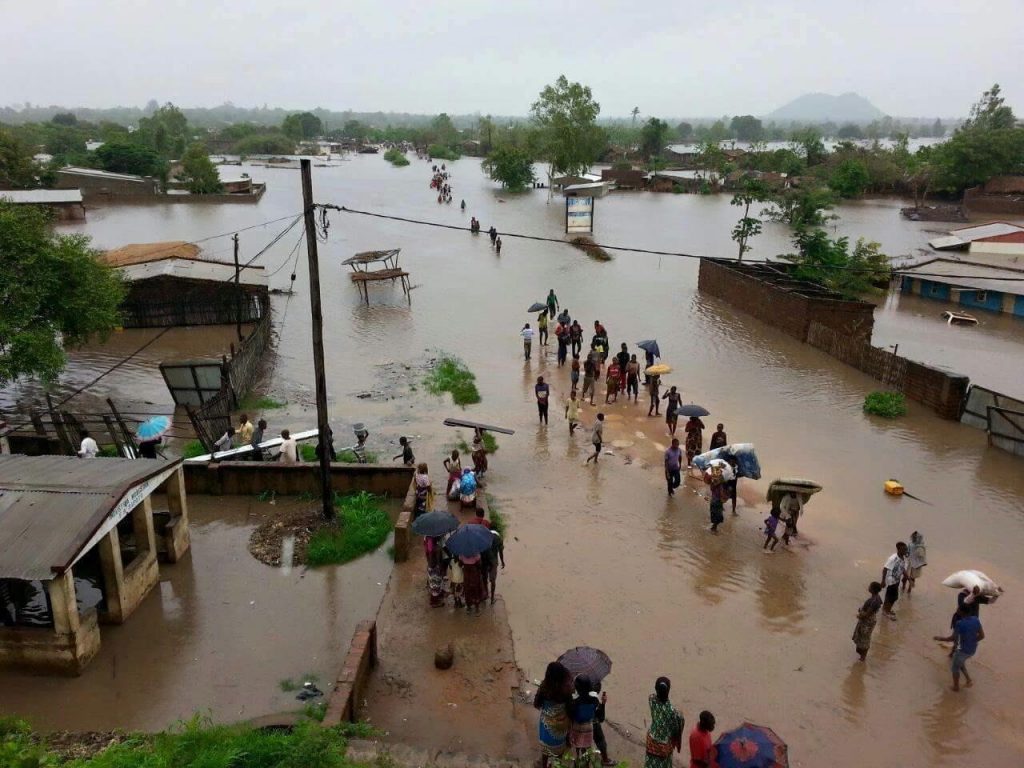 The International Telecommunications Union (ITU) provided VSAT satellite terminals to Zambia to assist officials in their relief efforts after severe floods affected 19 districts across the country. The floods destroyed roads and terrestrial communication links, hampering the coordination and delivery of assistance. This deployment of emergency VSAT solutions proved critical for the government and allowed humanitarian aid agencies to conduct rescue operations, medical assistance, and recovery. The VSAT mobile terminals deployed by the ITU were easily transported by road and air to the affected regions, and the VSAT terminals facilitated the coordination of relief operations by both government and humanitarian agencies to aid the victims.

The eruption of the Pico de Fogo volcano began on the 23rd of November, 2014 and continued until the 8th of February, 2015. By the end of the eruption, the lava had covered an era of approximately 520 hectares with an average 8-meter height lava wall. The 88 days of intense and effusive eruption culminated in the total destruction of all houses and community infrastructures of the localities of Portela and Bangaeira – Chã das Caldeiras, forcing the evacuation and displacement of 994 people. As of the 8th of December, 2014, lava had destroyed 90 buildings, including the national park headquarters, wine production facilities, a primary school and a hotel, as well as more than 429 hectares of land, resulting in great material and economic loss and leaving many without a source of income. 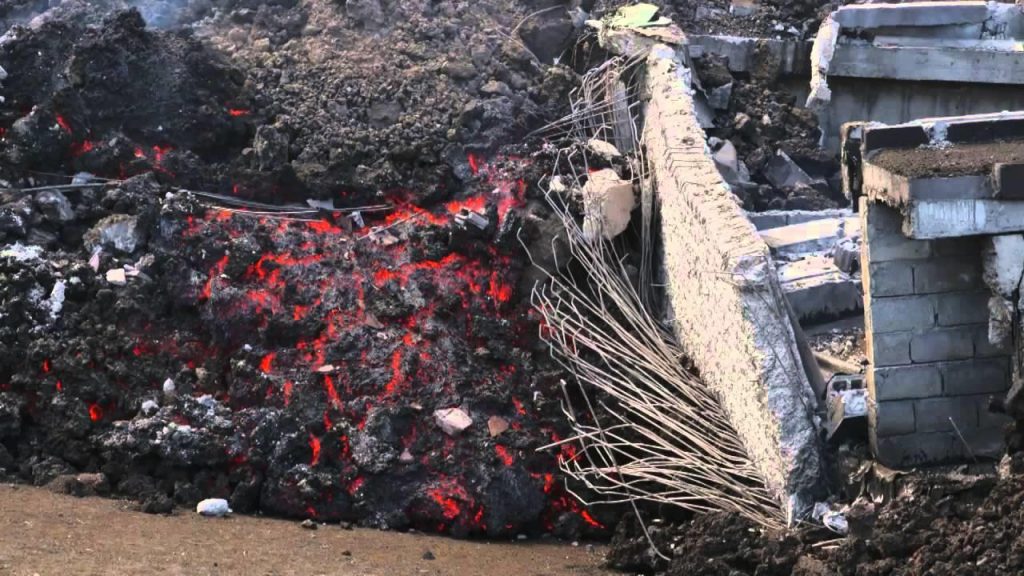 The International Telecommunications Union (ITU)  deployed VSAT communication equipment following the eruption of the Fogo Volcano on the 24th of November 2014, which affected most of the population of Fogo Island. The VSAT equipment was used for coordination and relief activities on the ground. The ITU deployed Iridium satellite VSAT communication terminals to support the preparedness and rescue activities.