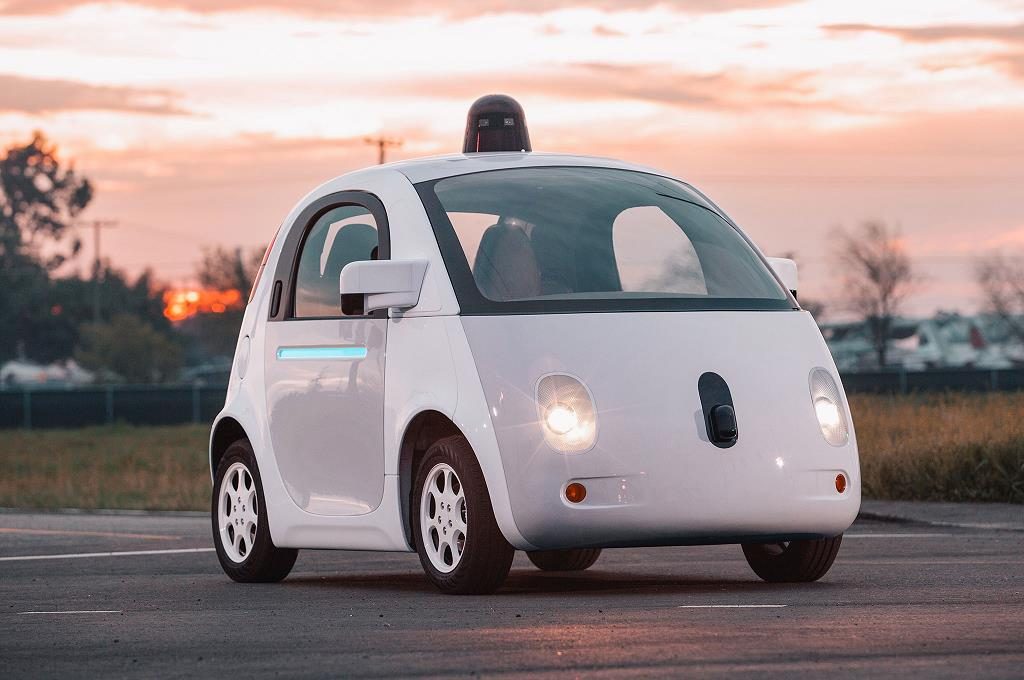 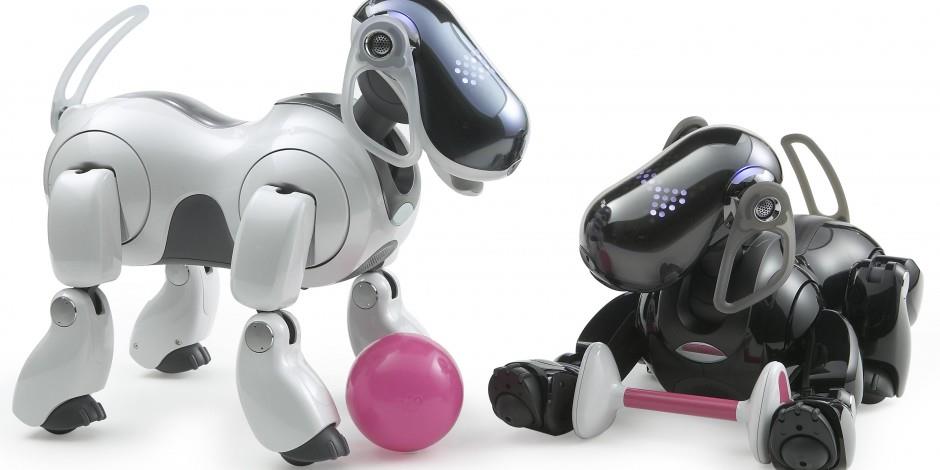 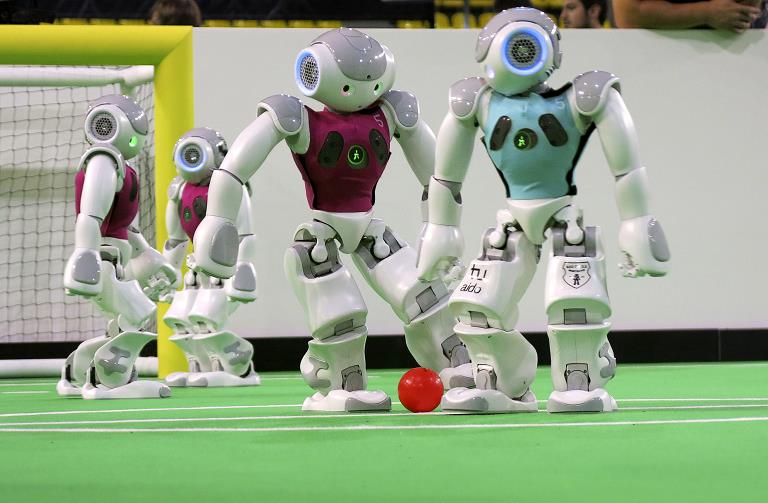 On the other hand, supporters list all the unbelievable opportunities and benefits that can be provided by enhancement of AI:

Hence there is a very good reason for why Partnership on AI is so important and necessary and just on right time: if it is not quickly regulated with the needed frameworks and safety procedures, we should all fear about the outcomes of its rapid advancements. Such rare partnership formations once embraced by large population of interested parties, would on the other hand provide the needed means to ensure it would be secured as a new instrumental and very effective tool for improving human life and nothing to fear of.