The satellite industry has a very good record of technological innovation, but it is mainly focused on only one aspect, which is maximizing the use of the limited satellite spectrum resource. Satellite spectrum has a significantly higher cost compared to terrestrial bandwidth such as DSL and fiber, and this high cost has driven the evolution of VSAT systems to efficiently use bandwidth. The satellite evolution has been especially accelerated during the introduction of IP VSATs, and the industry has innovated greatly to achieve excellent IP bandwidth efficiency. IP bandwidth efficiency will always remain important for the industry, but the focus for the next wave of satellite innovation will probably come from a very different direction. 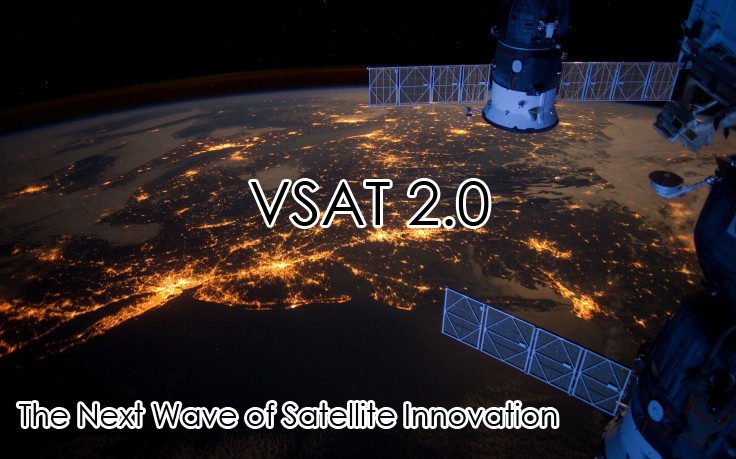 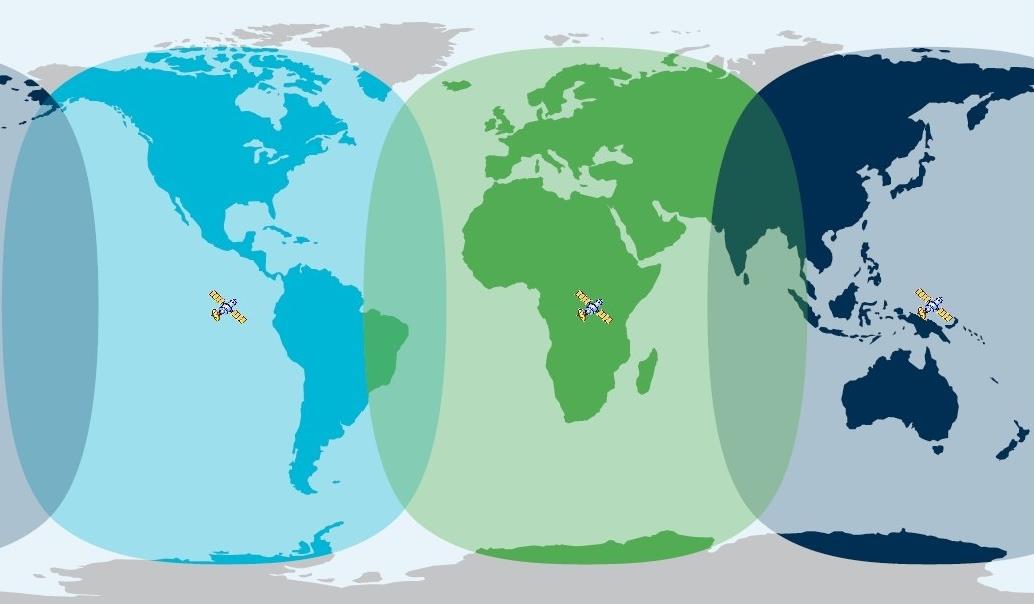 Most people will think that the shift to HTS will weaken the importance of innovation in VSAT technology to achieve greater efficiency in the satellite spectrum. The bandwidth supply of HTS is scheduled to astronomically rise in the next decade at a pace that will dwarf the current capacity satellites have. People would think that since there is a much higher available bandwidth thru HTS, just throwing more and more bandwidth at the problem will work, and hence efficiency wouldn’t be very important anymore.

However, it seems that the opposite is true. Innovation will most probably become even more important for the new Geosynchronous HTS and Low Earth Orbit HTS satellites. HTS systems are very complex, and with technologies such as multiple spot beams and orbital frequency coordination, as well as more complex needs of end users – the importance of VSAT innovation actually becomes even more important.

High Throughput Satellites – By the Numbers 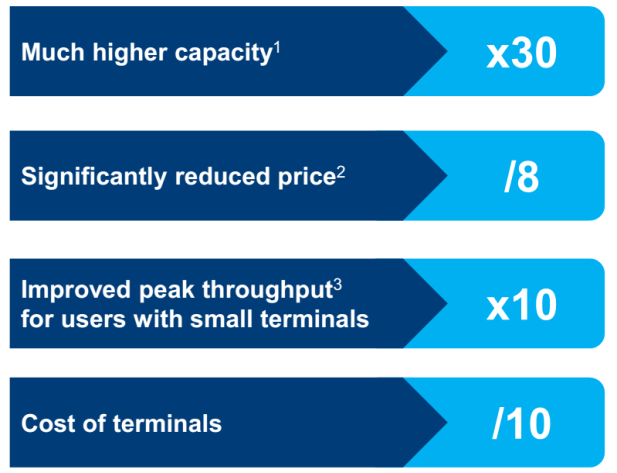 As mentioned before, High Throughput Satellite is opening the frontiers for the future of the satellite industry. And this is only at the start of the adoption of HTS systems, further improvement of the future generations of HTS satellites will surely come as the technology becomes more widespread in use. The much larger capacity will drive prices down, and the technology is currently efficient, with improved peak throughput for users, with lesser overall costs for the hardware.

There is an ongoing rise in global internet traffic, and year after year the number of internet users is climbing at unprecedented rates. Technology and infrastructure must keep up in order for people in the future to be able to access the internet as it is becoming very important in our daily lives, and is now a necessity as compared to the previous decade.

The number of internet users in the world and the amount of traffic that each person is using has steadily risen, but many fast-growing markets massively underserved with inadequate infrastructures. HTS aims to address this issue and provide a means for people to be able to connect online.

Evolving in the Right Direction

In recent years we have seen a more concentrated progression of innovation associated with improving overall spectral efficiency. We see technology platforms leveraging adaptive carriers with new advances in technologies like ACM, Adaptive TDMA, beam roaming, and dynamic SCPC. We also see the development of smarter network management systems and even the path towards adopting more common networking standards like DVB-S2X that furthers this progression, all with the end goal of driving better efficiency and flexibility.

First-generation VSAT platforms brought important innovations like beam switching, Quality of Service (QoS), uplink power control, and dynamic bandwidth allocation. However, it is unfortunate that most of these features operated independently of each other with very primitive logic, and the combined results were unpredictable, difficult to manage at scale, and do not mesh well as a whole. Early IP modems were also vastly underpowered, and it frustrated high-end users, resulting to limited bandwidth sales.

What’s Next for HTS Evolution

Next-generation HTS platforms will be required to support a wide range of applications at an unprecedented scale. Powerful spot beams will demand more advanced transmission standards, while also creating new challenges for mobility. This means that network operators need to continually manage factors like load balance, regulatory restrictions, and costs. 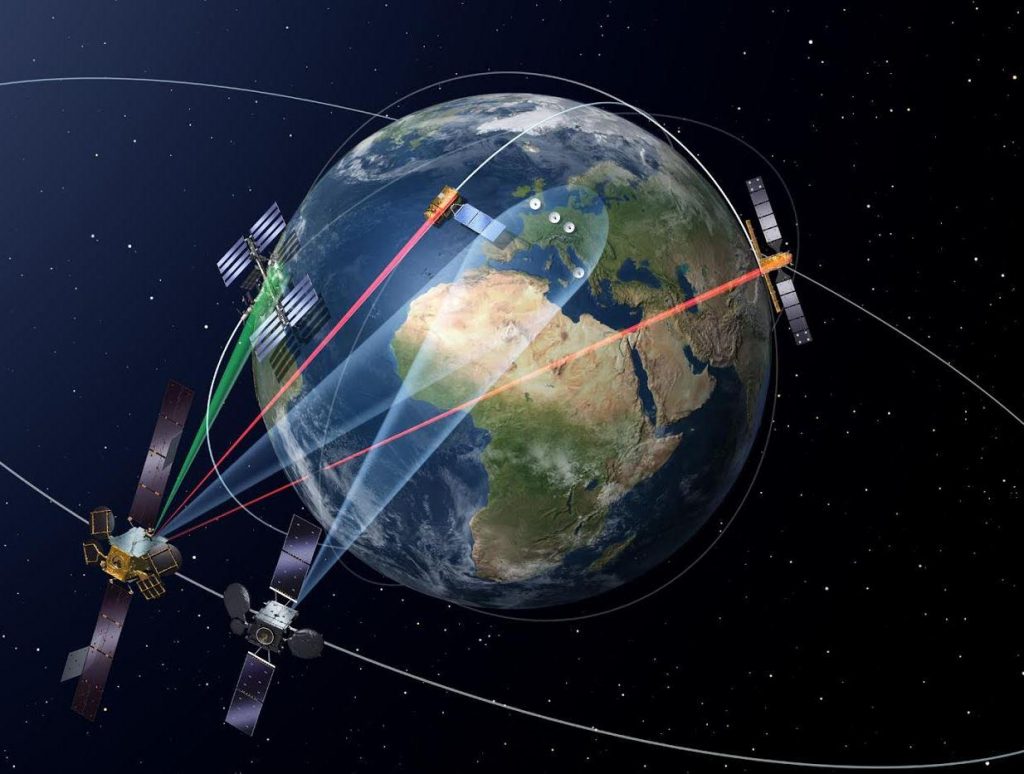 The future technology progression in the satellite industry is driven by mainstream technology developments such as the cloud and virtualization. Terrestrial infrastructure is being developed around cloud-based technologies with services being developed for a virtualized environment – and this is the path down which satellite will be heading to as well. Dynamic bandwidth allocation schemes will need to be more efficient and scalable in order to sustain the next wave of growth. Modem hardware must become more powerful and future-proof, supporting higher data rates and extending upgrade cycles. Satellite networks should also be more transparent, integrating more seamlessly with terrestrial networks.

In the future, VSAT platforms will need to extend their reach into space, integrating directly with satellite payloads to optimize service delivery. This type of development has ripple effects throughout the industry chain, where services will be re-engineered and redefined. From software-defined networks to software-defined satellites, there will be an increasing relevance of smart software for future end-to-end satellite networks.